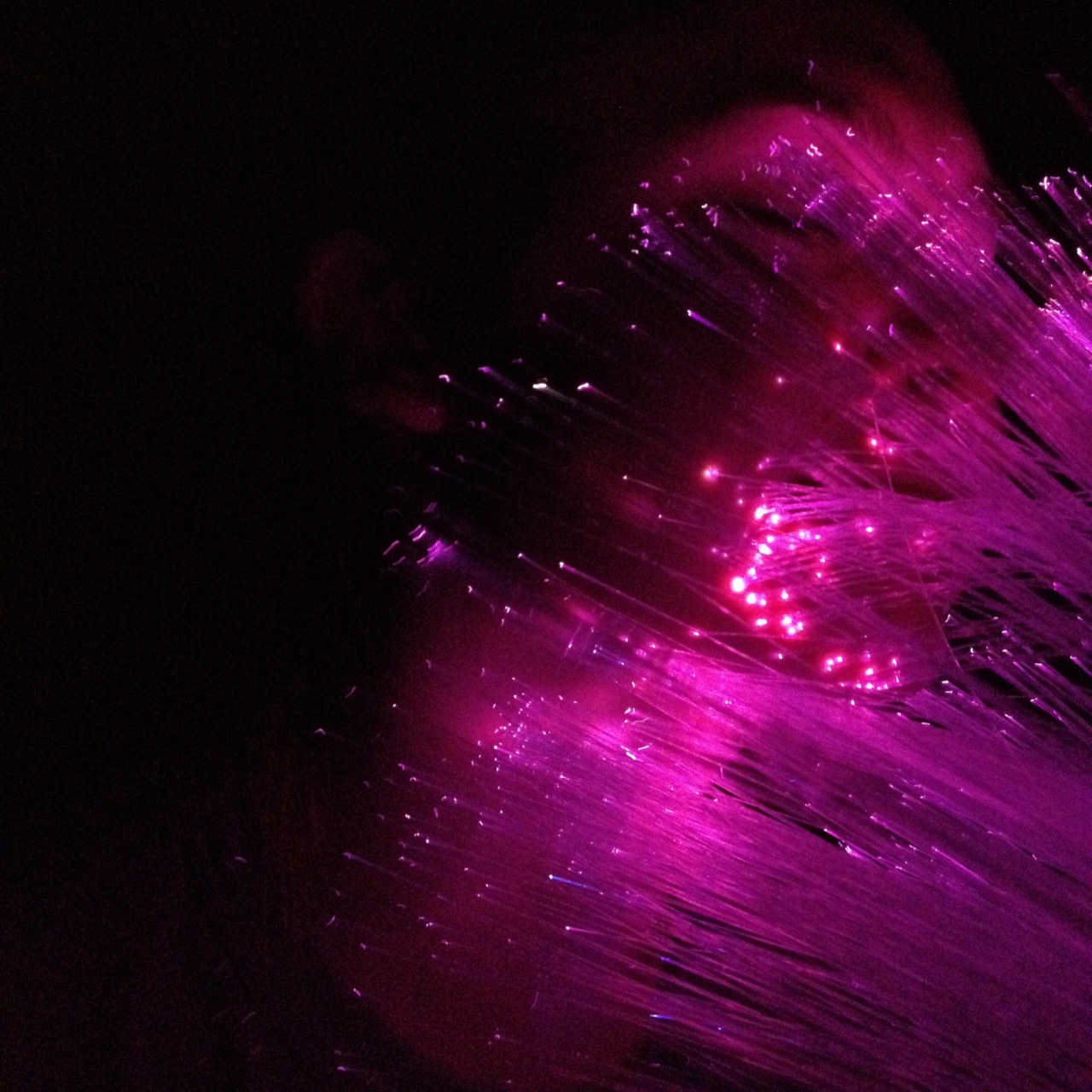 This soundtrack has been specially selected for you to listen to as you read this article. Press play.

This week on Auric: young people anonymously string together words about love or infatuation or something. Valentine’s Day is overrated.

The Minds of the Twisted

Those who are twisted together
create their own separate world

Where their ephemeral dreams become tangible

In the midst of emotions they’ve whirled

and the gut­wrenching thought of being twisted apart.

Insulted by the Insidious

To love some one is to feel their absence,
now and then.
Capricious creatures can’t help but court loneliness,
occasionally.
We feign similarity for connections,
languid lies,
or deny devilish differences
to quash and quell solitude,
sometimes.
But a mental dance is arduous.
Adored personal traits superposing others,
imposing lovers,
can only last so long.
Can you ignore discrepancies
to hold another’s heart?

Thank you
for letting me play in your meadows

I love the light that climbs through gauzy white curtains and into bed with me at 1:23 AM to coax my tired eyes open
I love that this light comes from a bulb in my parents room when one whispers to the other “are you awake” and the other whispers “yes”
I love that after 24 years together, they still sprawl on a throne of pillows and light in the dead of night to say things they haven’t said before
I love that they still have something to say
I love that I can hear their soft murmurs as they tell secrets in a bath of illuminated sheets
And most of all I love that this light comes through my window and touches my bare midnight skin
It lifts my chin and tells me “look, that is love”

And for a moment I believe the light

A hopeful poem about unrequited love:

To you, my star, I write:
Though light years away
in the swirling night,
decorating the galactic spiral
with a cosmic bouquet,
You pierce the endless darkness
with a smiling spark.
And although you will someday burst,
You were pretty.
And maybe your dispersed design
Will continue to sparkle and shine
As I invent a way to travel
closer and closer
To my only wish.

In Need of that Connection

It is soon forgotten that vulnerability is mixed with strength. And soon, those insecurities that were cracked ever so slowly from their shells, are dismissed to oblivion. Their debris lingers, then forms into the dust that covers our hearts.

There are still the memories of the bonds. There is still the magic that was brought with the intimacy of reality; but fear closes in, when your ears don’t re-­taste the similar insecurities of their mind. The fear that the other is less human than you. Or the fear that the needs and despairs in your mind are not synchronized with anyone else’s.

Okay
Those
The constellations of your face
Pretty
Counting up the different sides of you
Triskaidekagon
You
Don’t love me,
Right?
152.308 degrees
I miss
You
Carrying my
Head down
Fall
Winter
Can I still catch your eye
From down there?

Much like the sea
you caress me
up and down
I am refreshed
every time we meet
tedious at first
but then you capture me in a big wave
I move further from shore
and deeper into you
A mystery is beneath me
my toes struggle to touch anything
my heart skips a beat
the cold current makes me numb
Your games and your tease
have exhausted me completely
my energy has escaped me
as I stop moving my legs
I can touch you, but
I can’t hold on to you
you send me crying
and as if it was meant to be
my tears touch you (a perfect match)
As I drown
forever trapped in your depths

The girl who was left alone

I was waiting to board the train, steps away from the railroad.
It was hot and the wind flung my hair in the breeze and you were telling me you love me.
And if moments were words, that was euphoria.